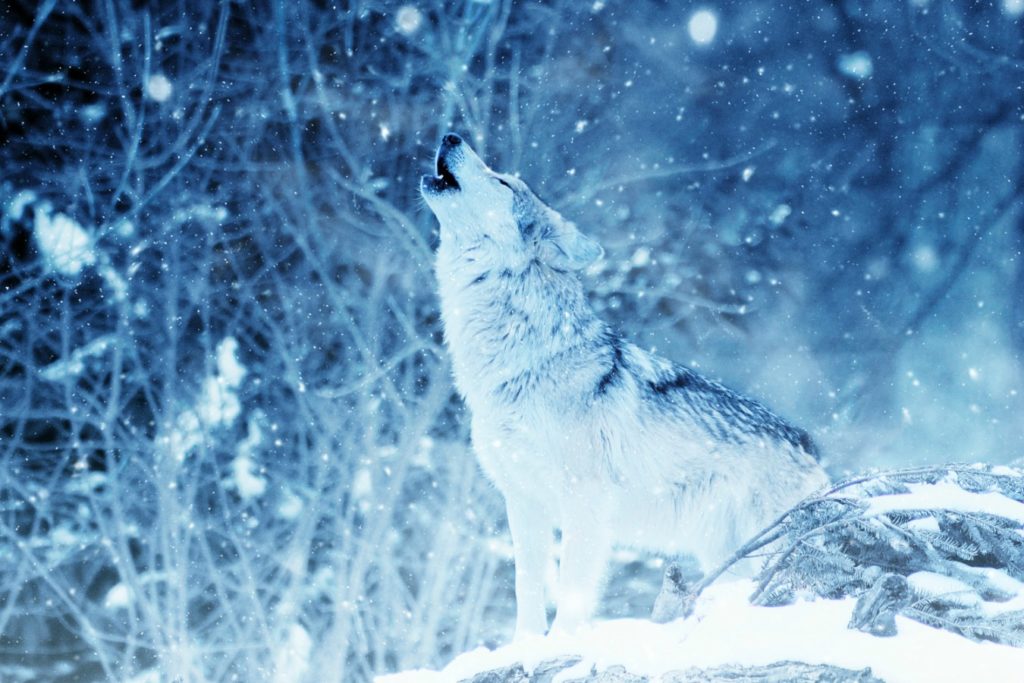 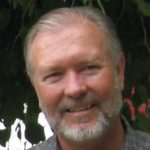 Kirk is a native Utahn. He has spent a big part of his life exploring the deserts, plateaus, rivers and mountains of the West. Before founding Western Wildlife Conservancy, Kirk was a university professor of philosophy and taught at several colleges and universities in Montana and Utah. He enjoys backpacking, fine tequila, and learning to play the guitar. 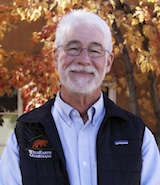 WWC’s organizer Bob Brister came on staff in 2016. Bob has organized on public land and endangered species conservation in the West for over 20 years from Texas to California. Since 2001, Bob has lived in Utah and previously organized for Southern Utah Wilderness Alliance, Utah Environmental Congress, and WildEarth Guardians. You may see Bob at the Western Wildlife Conservancy table at farmers markets, festivals, and conferences. Remote, gnarly wilderness is Bob’s favorite place to be. Email bob@westernwildlifeconservancy.org. 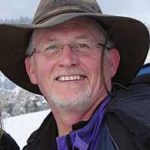 Dan Miller was a professional photographer who has worked for several of Utah’s major newspapers, including The Salt Lake Tribune and The Herald Journal. He currently designs books and sets type for University Press of Colorado.

For eleven years, Dan volunteered as the executive director for Bear River Watershed Council (BRWC). During his tenure, he helped develop their Motorized Use Data Project (or Project MUD) that collected data that was focused on illegal motorized use and non-authorized user created routes. BRWC also organized volunteer restoration projects to address the negative impacts they were discovering. 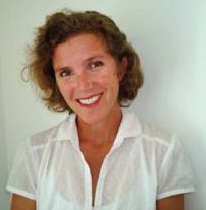 Allison received her B.A in Environmental Studies at the University of California at Santa Cruz under the guidance of her mentor and adviser, Michael Soule. She then completed her M.S. in Conservation Biology at the University of Nevada, Reno in 1996. Her Masters study analyzed the effects of cattle grazing on small mammal communities in the Great Basin. She then worked as an ecological consultant in both Colorado and Utah as an endangered species specialist, where she performed habitat assessments and surveys for federally threatened birds, small mammals and plants.

As staff conservation biologist for The Wild Utah Project, Allison collected and assembled biological data to be used in reserve design for Utah. Allison also provides biological analyses for Utah conservation groups that do not typically have these services in-house.

Allison was the recipient of the 2014 Jasper Carlton Activist in the Trenches Award. 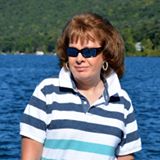 Denise received her MBA with honors from Marist College, Poughkeepsie, NY.  A bank executive with a passion for wildlife, Denise has become active in supporting the Western Wildlife Conservancy and is also a Board Member of the International Wolf Center (IWC) and a member of their Strategic Planning Committee.  IWC is a renowned organization whose mission reads, “The International Wolf Center advances the survival of wolf populations by teaching about wolves, their relationship to wildlands and the human role in their future.”  Denise is also a student at Oregon State University in their Natural Resources – Fish and Wildlife degree program.

Denise supports WWC primarily through the administration of the website and is passionate about facilitating the education of others in the importance of conserving wildlife particularly wild canids. 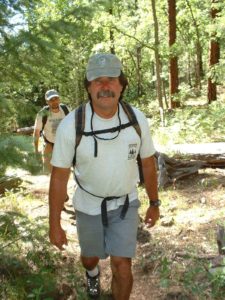 Kim Crumbo continues a 40 career in Wild Nature conservation beginning with Colorado River protection in the early 1970’s. Inspired by the 1992 Wild Earth special edition, he assists an eclectic array of conservationist partners in development and implementation of the Western Wildway, including wilderness and national monument designations, and recovery of the Mexican wolf and other keystone species. His work includes active participation in an ad hoc collaborative effort of local, regional, and national conservation, scientific and sportsmen’s organizations, and concerned citizens to help save the endangered Mexican gray wolf.

Before his experience on rivers and in wilderness activism, he spent four years with the Navy’s SEAL Team One completing two combat deployments to Vietnam. Kim received a B.S. in Environmental Studies from Utah State University, with postgraduate work in outdoor recreation. In 1999, Kim received the National Park Service’s “Director’s Wilderness Management and Stewardship Award.” In 1999 The Wilderness Society presented him with “Environmental Heroes Award.” In 2009, the Grand Canyon Chapter of the Sierra Club awarded him “Conservationists of the Year” for his efforts to protect Arizona’s wildlife and wild places. Kim received the Wilburforce foundation’s 2016 Conservation Leadership Award. His combat exploits
earned him the Bronze Star, as chronicled in Bruce Williams-Burden’s book Luminous Base, as well as other combat-related commendations. His
publications include numerous conservation articles and a book, A River Runners Guide to the History of Grand Canyon, with a gloriously infamous introduction by Edward Abbey.

Off the Clock: Kim enjoys hiking and rafting the West’s wildlands. His interests include music ranging from jazz to classical to rock and roll, literature and history, art, good movies, and conversations and adventures with friends and family.

Become an Advocate for Carnivores